During a divorce, one spouse usually moves out of the family home just before or just after filing the petition for divorce. But, should the kids move as well? The decision to relocate could have a serious impact on your case.

The Texas Family Code says that the “best interest of the child” is the most important consideration when taking any action involving a child during a divorce or custody dispute. Deciding where your child will live, the custody arrangement, and the rights each parent with have with regard to the child all fall under this broad “best interests” umbrella.

For example, if one parent goes behind the other’s back and withdraws the child from school and enrolls him in another school in the days before filing for divorce, that action could be viewed negatively by the judge as not in that child’s “best interest.” Such a move to relocate the child can be seen as uprooting that child from one stable environment where he already has friends, knows his teachers, and has his own “secret hideouts,” to an entirely new environment when the family dynamic is already in upheaval. On the other hand, such a move could be necessary due to financial constraints, family support, an unhealthy environment, etc.

The general goal when representing a parent in a divorce or custody dispute is to make sure that that parent is on the moral high ground whenever possible. Before making such a drastic change to relocate, that parent should consult an attorney and lay out all the reasons for or against such a move. Sometimes, the recommendation is to maintain the status quo of the child and stay in the same house and school in the days just before or after the divorce is filed. However, if the decision is that a move is necessary, the attorney can help the moving parent document everything in case the relocation is attacked in court.

Many divorce cases involving children filed in Tarrant County include a temporary restraining order (a “TRO”) or temporary injunction that prevents the parents from withdrawing the child from school or moving their primary residence outside of a given geographic area. If you have been served with a temporary restraining order or temporary injunction, it is vitally important to read the restrictions carefully and consult with an attorney as soon as you can. Violating a court order can have severe consequences, including being found in contempt of court and, perhaps even worse, restricting the parent’s access to their child. Once such restrictions are in place, the best course of action, generally, is to seek court permission to move the child.

If you are contemplating divorce and are uncertain about the implications of moving or you have been served with a TRO and don’t fully understand the restrictions in place, you should consult an attorney. Then you can discuss a plan for transitioning yourself and your children into an alternative living situation before, during, or after your divorce. 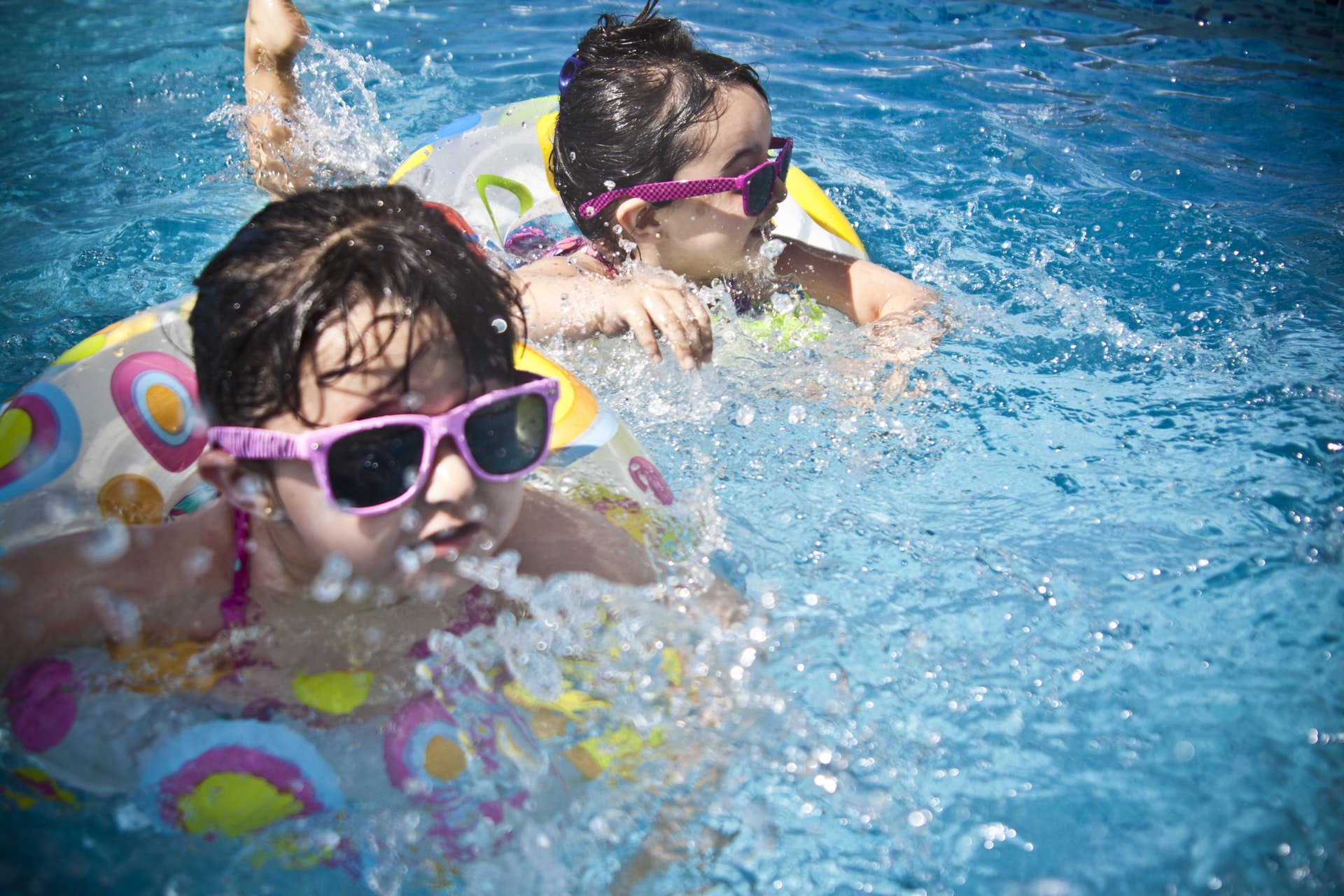 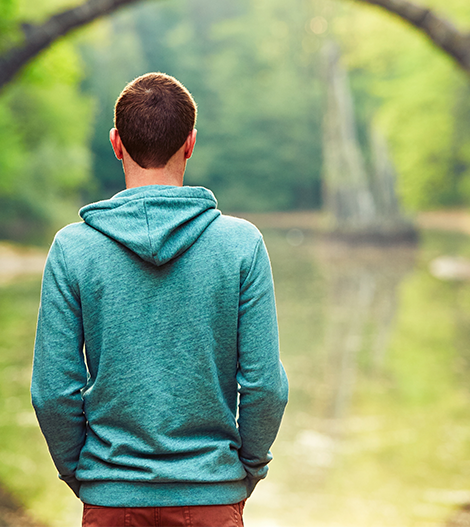 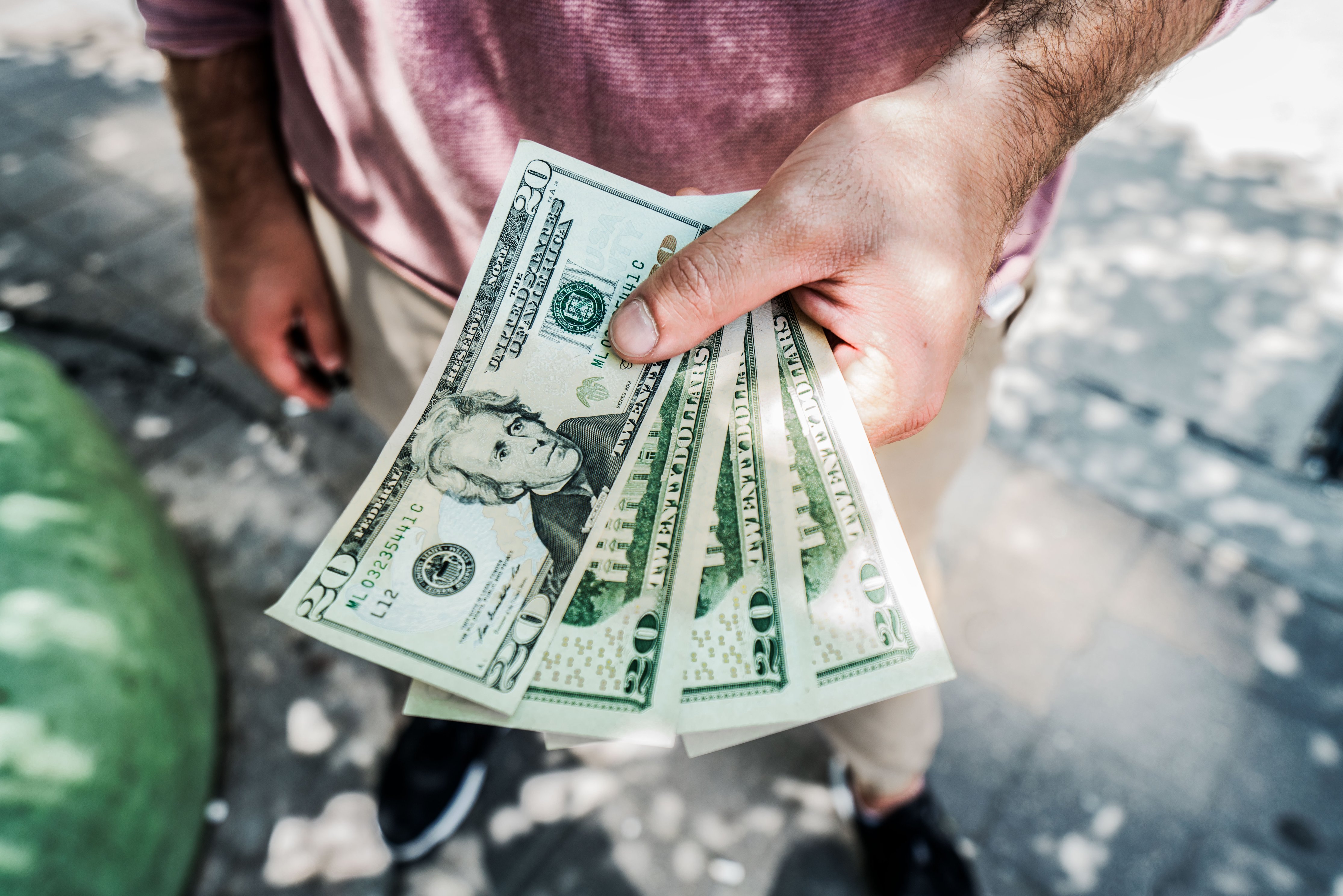 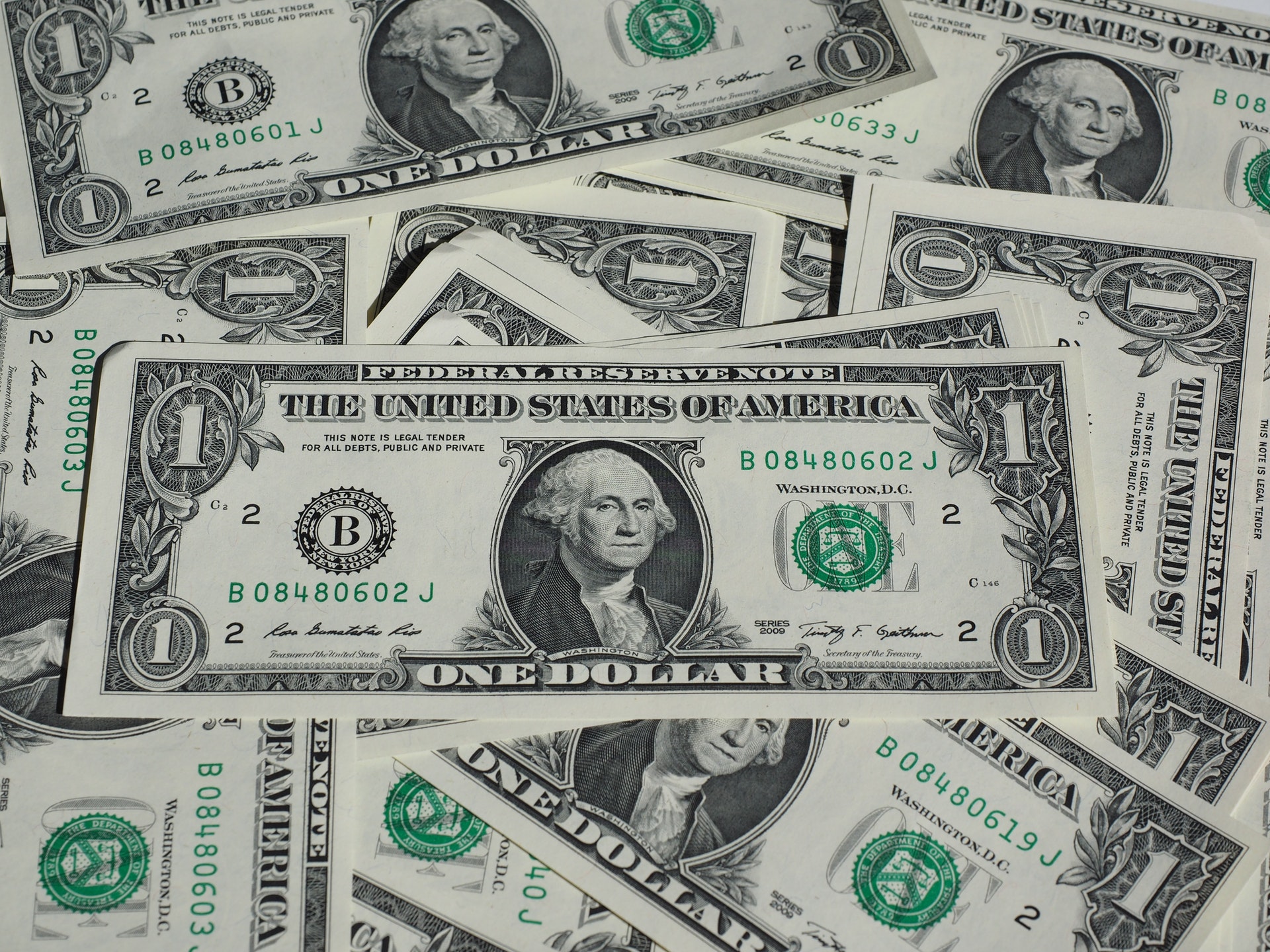 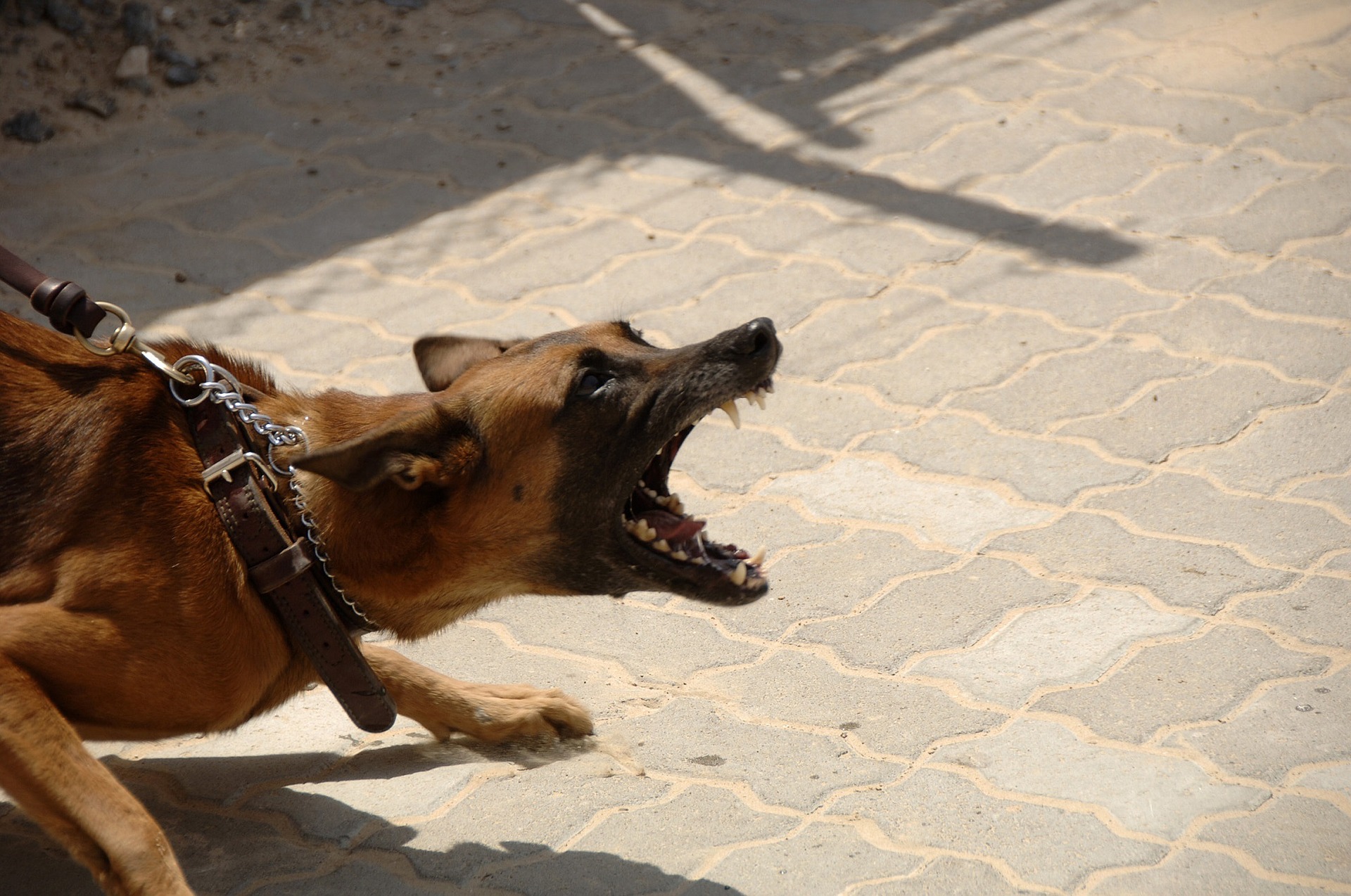