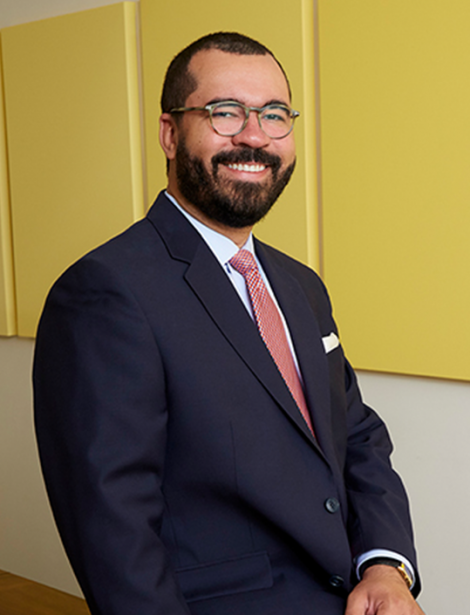 Dwayne is the firm’s managing partner. He regularly guides his clients through the most difficult time in their lives, whether that involves a divorce, the possibility of losing custody of their children, or other family-related issues. While he prepares each case for trial, he is mindful that not every dispute needs to be resolved in the courthouse.

Dwayne and his wife Mary have three young children. When not practicing law or spending time with his family, Dwayne supports his community by serving on the board of directors of CASA of Tarrant County, the Fort Worth Symphony Orchestra, and the Arlington Youth Symphony.