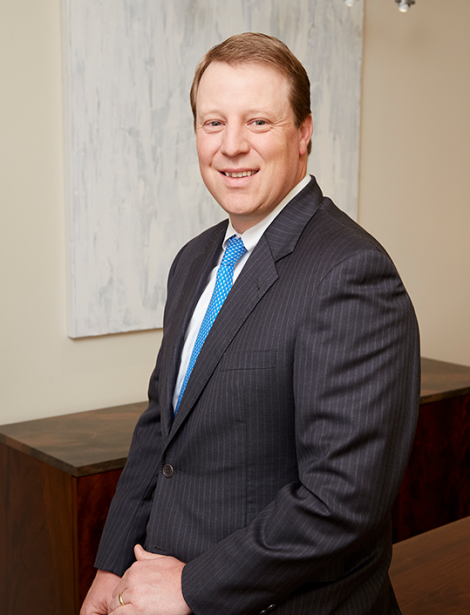 Scott joined the firm in 2017. Scott is Board Certified in Civil Appellate Law by the Texas Board of Legal Specialization and AV-Rated by Martindale-Hubbell. His practice encompasses all areas of civil trials and civil appeals and includes a diverse array of substantive content: divorce and child custody, consumer and business disputes, and commercial and probate litigation. Scott also consults with trial attorneys from other law firms to evaluate the merits of petitions for writ of mandamus and civil appeals and to research and write briefs on complex and potentially case-dispositive civil matters. Scott takes a personal interest in each of his client’s cases and works tirelessly toward justice for his clients.

Scott and his wife Christie have two children. When not in the office, Scott spends time enjoying his family and coaching youth baseball.