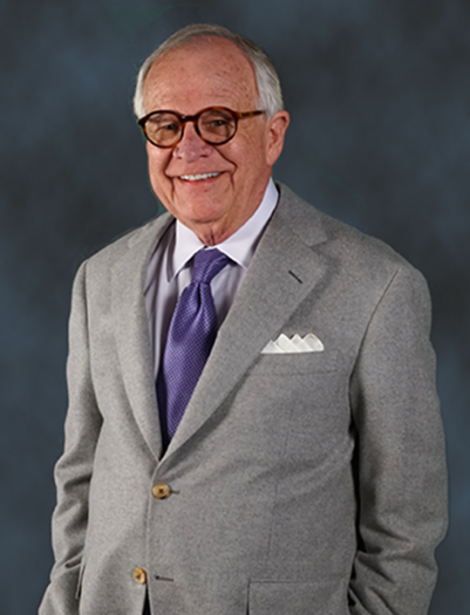 Terry was raised in Austin and attended the University of Texas for both his undergraduate and law degrees. He was elected in his first year of law school to Phi Delta Phi, the honorary legal fraternity. Upon his graduation from law school, he was chosen as one of nine briefing attorneys for the Supreme Court of Texas. Following his clerkship, he joined a prominent Fort Worth law firm and became a partner in five years. He learned to try cases at that firm and was an understudy to a distinguished trial lawyer, trying all types of civil cases. After ten years with that firm, he and another young partner formed their own firm and quickly began trying civil cases, usually referrals from other lawyers or judges. Terry has had his own firm for many years. He has tried almost every conceivable type of civil case.

Terry has been active in the legal and civic communities and has been elected as president of his bar association. He has been elected to boards, associations and foundations and continues to be active on them. In 2008, Terry received the Tarrant County Bar Association’s prestigious Blackstone Award “for exemplifying the highest attributes of the legal profession—consistent ability, integrity and courage as a lawyer.” You can watch Terry’s acceptance speech here.

In 2014, Terry received the Outstanding Mentor Award from the Tarrant County Young Lawyers Association, an award given to a lawyer “who has consistently demonstrated a commitment to mentoring young lawyers in his or her legal community.”

Terry is married to Anne, a former justice on the Court of Appeals. They have one son, Travis, who lives in Austin with his wife. Terry particularly enjoys mentoring young lawyers and for many years has been a volunteer to assist lawyers and judges suffering from alcohol and/or drug abuse. He is an avid but sometimes frustrated golfer.