A Guide to Your Possession Order

Split and blended families spend a lot of time shuffling their children between two homes and often get confused as to what the “1st, 3rd, and 5th weekend” really means for weekend possession periods. While it appears simple when parents are signing the final court documents, figuring out these weekend possession periods turns out to be a little more complicated than originally thought.

The Texas Standard Possession Order is the most common possession order issued by courts. Under this order, the possessory conservator (the parent who does not have the right to designate the primary residence of the child) is granted weekend possession of the children every 1st, 3rd, and 5th weekend. Many people mistakenly refer to this schedule as “every other weekend,” which is wrong.

While the Standard Possession Order may sound like the parents are alternating weekend possession periods, most people fail to understand a few key facts:

A 2016 calendar illustrating the first, third, and fifth weekends for the year can be found here. Likewise, an expanded standard possession calendar can be found here (the differences between the standard and the expanded standard schedules are minor and not covered in this article). If you have any questions regarding weekend visitation, call the attorneys at Gardner & Smith, PLLC. 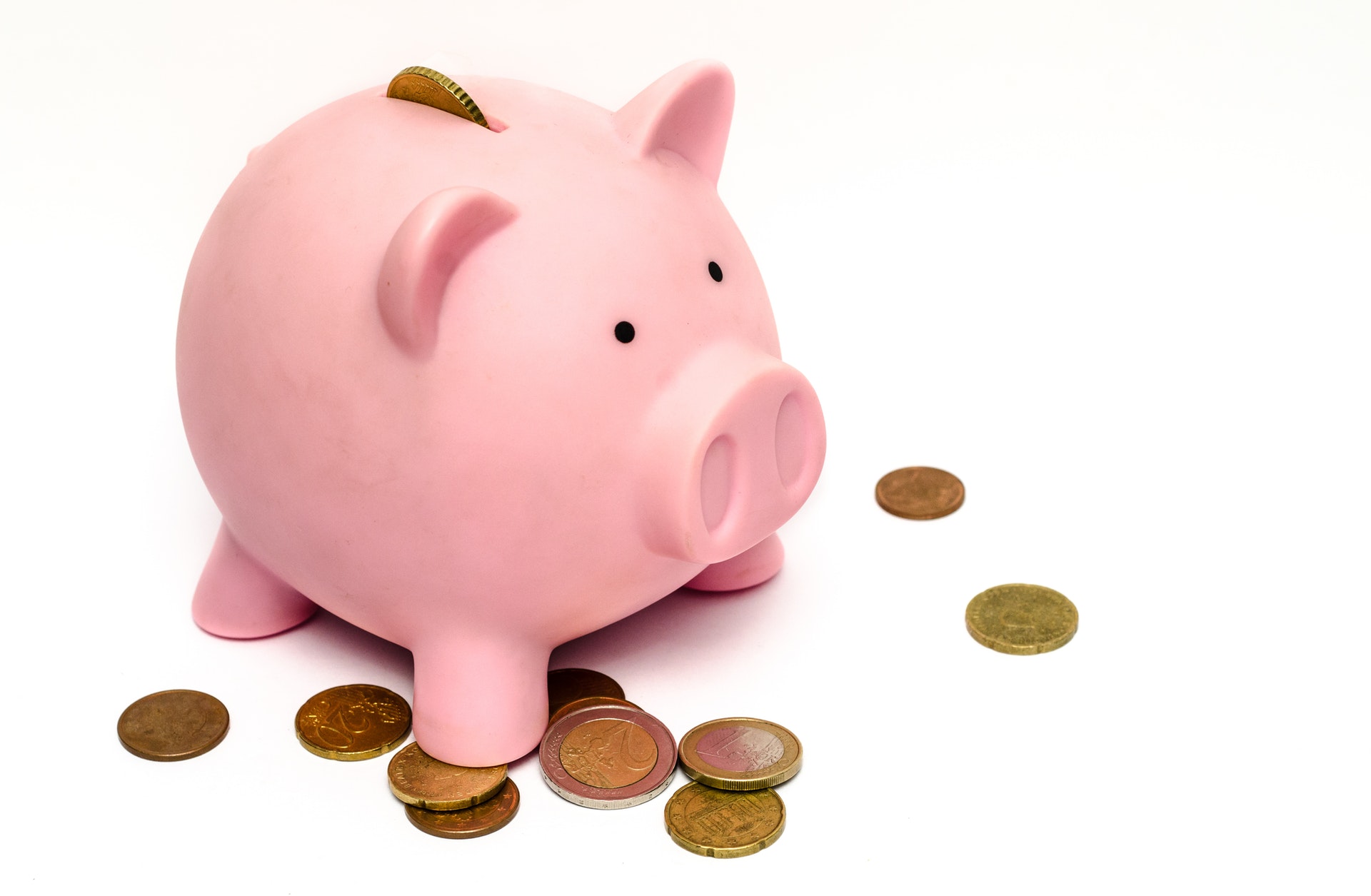 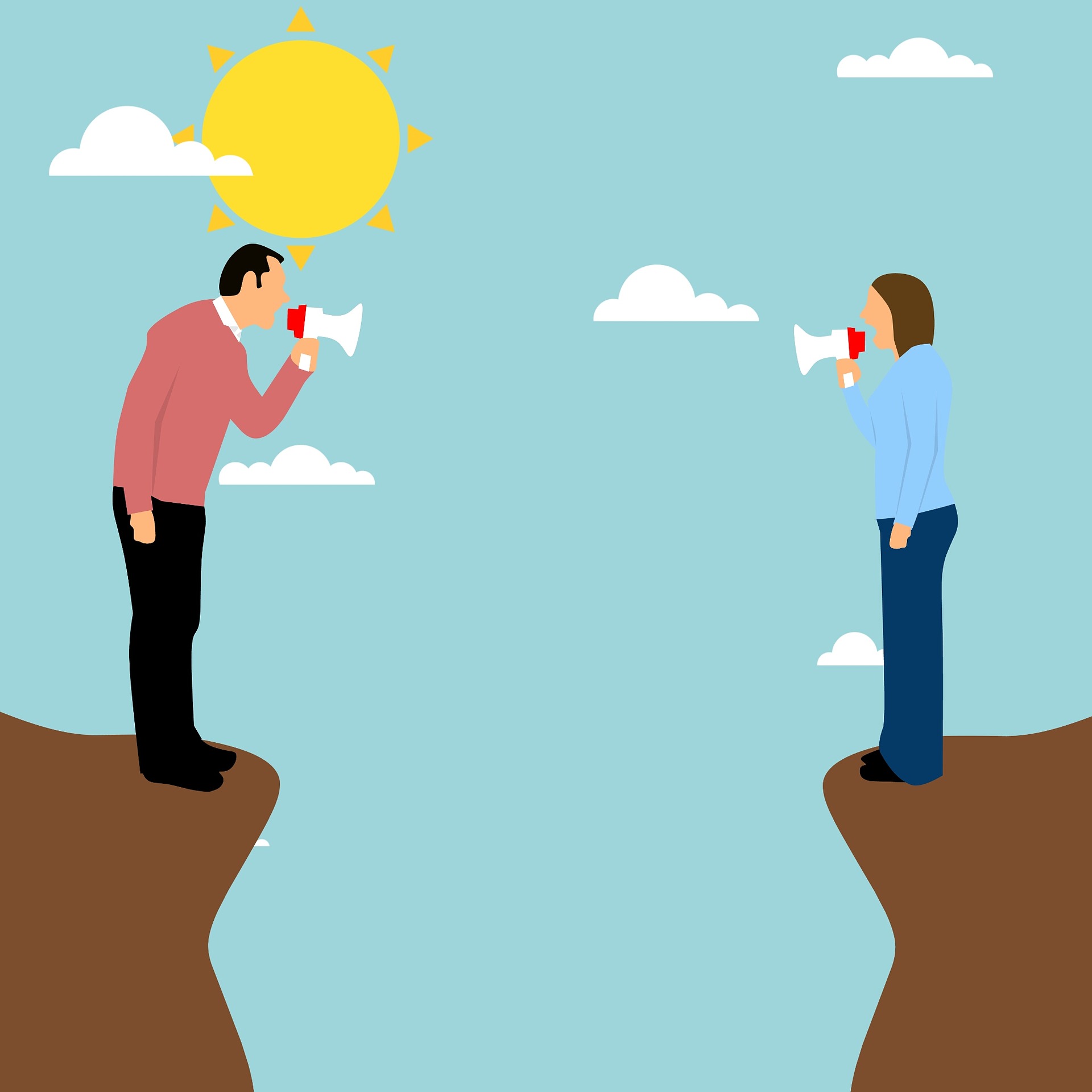 Divorce: What to Expect and When